US en_US en_US US en_US
The iconic Simon Yam reflects on his craft with style during his exclusive interview with us. Read more.
Worldwide Delivery and Free Returns

Before any mention of Justin H. Min’s style, there are a few things worth noting. The first is that Justin probably looks familiar to you—he’s the breakout star of superhero Netflix hit The Umbrella Academy, in which he plays fan favourite Ben Hargreeves. Secondly, he’s really, really funny—follow the stream of self-deprecating jokes on his Twitter account to see for yourself. Finally, he has enviably good hair—a perfect sweep of effortlessly fluffy curls that appears almost impossible to achieve.

It’s this same effortlessness that seems to permeate Justin’s off-screen style, too. Unlike his tresses, however, it’s a little easier to emulate. Here are three simple styling rules to inspire. 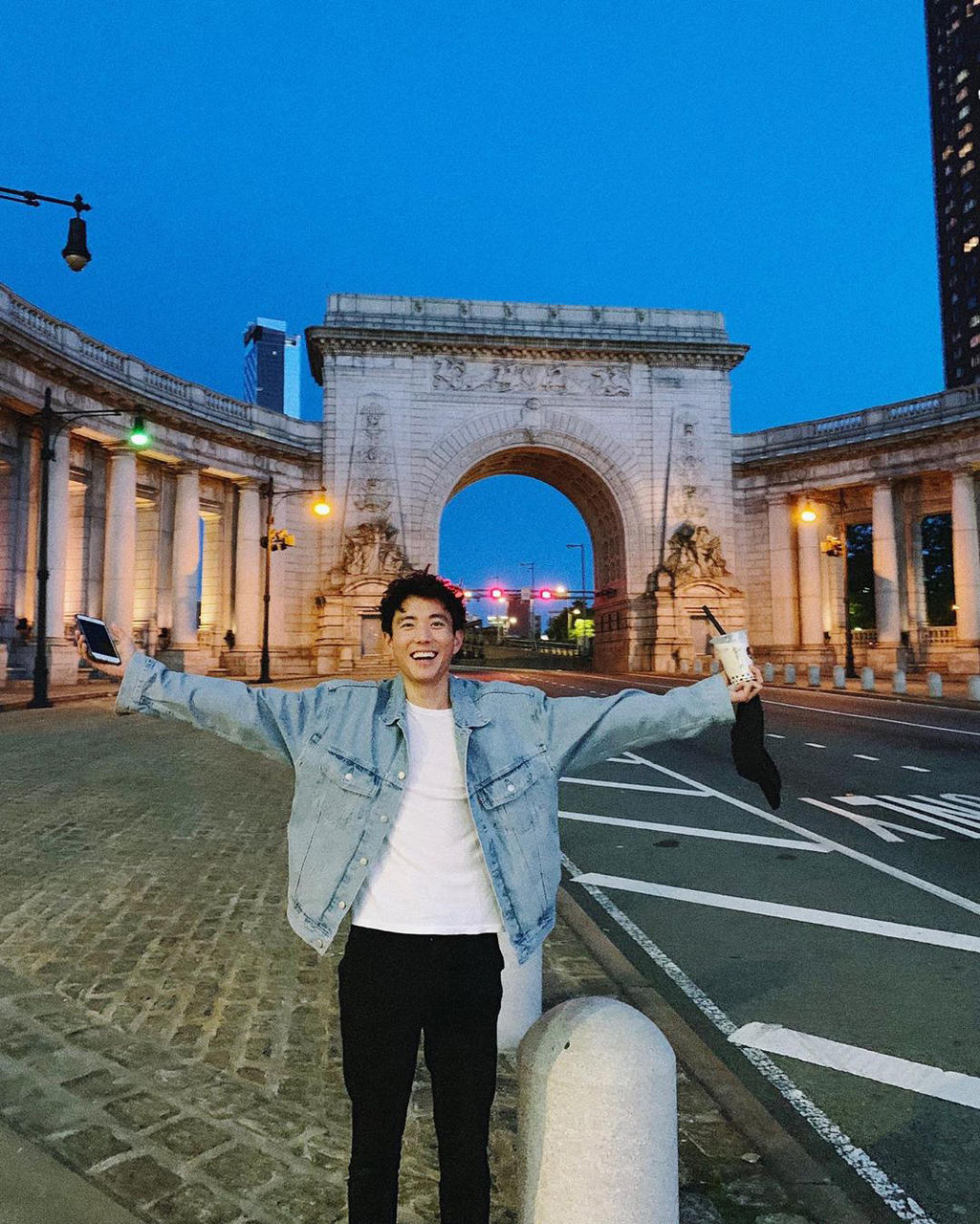 There’s an unspoken confidence that goes hand in hand with an oversized jacket that’s styled so casually it’s practically falling off your shoulders.

Styling tip: Pair with a more fitted tee or shirt and slimmer trousers, and keep the only movement to that of the jacket.

DON’T BE AFRAID OF THE PARTY SHIRT

Loud and fun, the gateway to animated style is the printed short-sleeve shirt.

Styling tip: Punchy prints or colours can be a lot to take in, so consider skipping the belt.

The region where pant hem meets shoe can be a tricky one to navigate, but who said these two need to meet in the middle? Showing skin is in (and a great way to spotlight your footwear).

Styling tip: If you don’t have cropped pants, try a “loose roll” which exposes the ankle in longer tapered pants.