US en_US en_US US en_US
WORLDWIDE DELIVERY AND FREE RETURNS

ABOUT THE BRAND / WHERE TO FIND 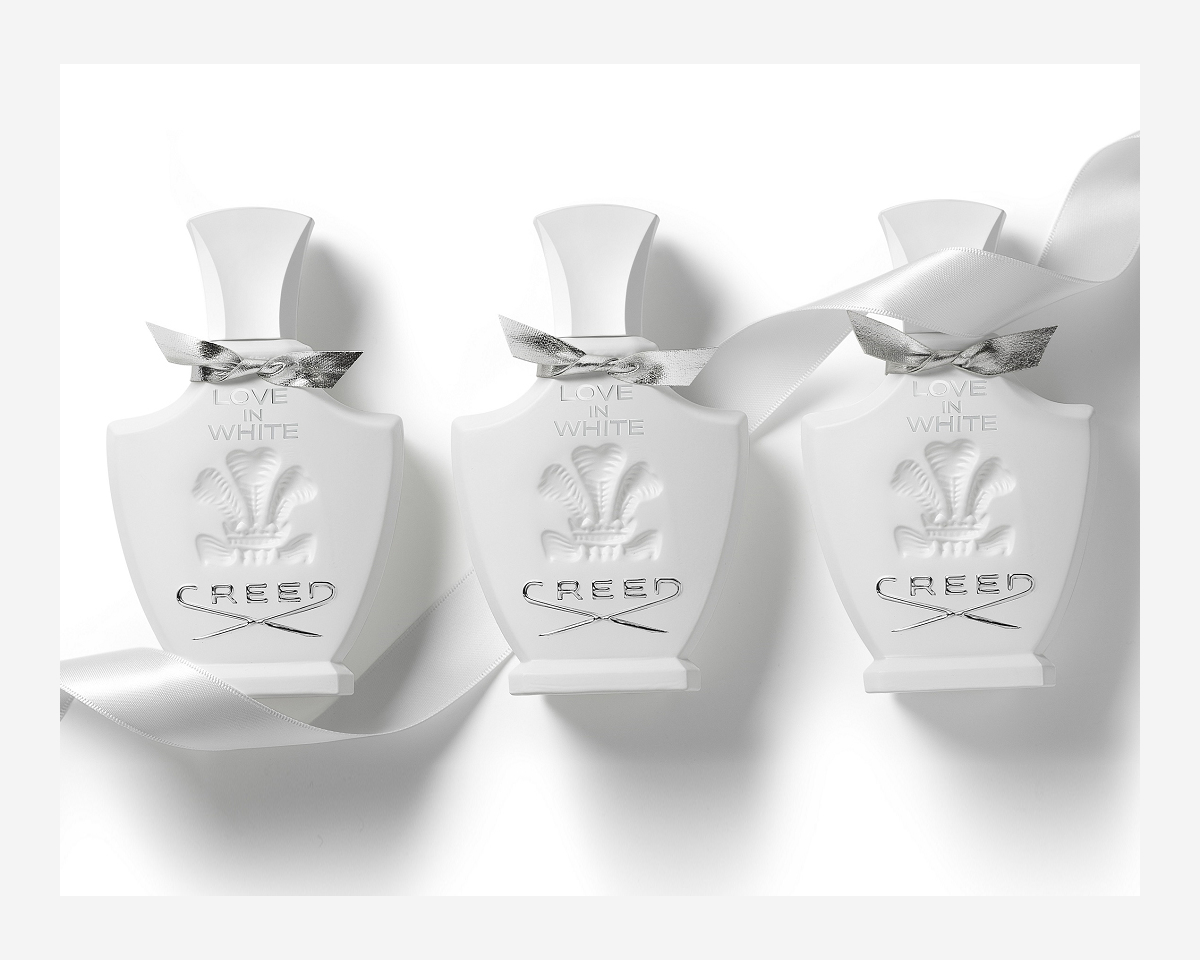 Passed from father to son since its founding in 1760 Creed is the world's only family-owned luxury fragrance dynasty that has served royal houses and the discerning public for over 250 years. Led by Olivier Creed, sixth-generation master perfumer, and his son, Erwin, Creed manufactures many of its own essences using a traditional infusion technique that enables the company to maintain the superior quality and authenticity of its fragrances. A timeless, modern act of creation: perfume of the past, fragrance of the future.